Nepal is Full of Pubg Mobile Players. Its Estimates That 60% of the Nepali youths under the age of 22 are playing and giving more time to pubg. Pandemic is the main reason For growth. Players Like 4k Gaming Nepal, Mr. Htzou, Mr. Junior, Sk49, Hype Gurkha, ontop, Arabpati, and Nero are now one of the top gamers from Nepal.

Pubg Mobile is the most played game in Nepal followed by freefire at number 2 and among us at number 3.Because of the huge number we have many famous pubg mobile players in Nepal. 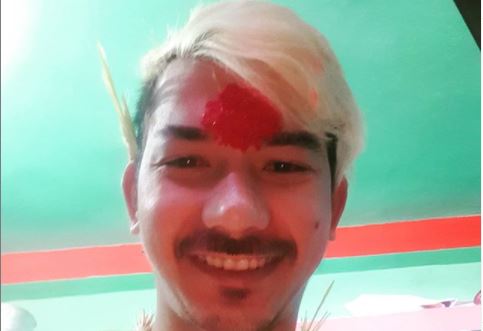 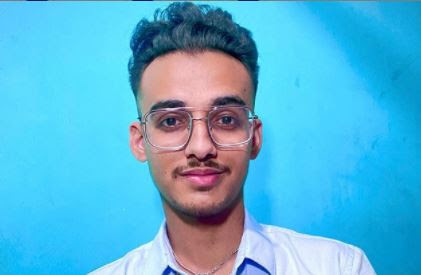 Ansh Parajuli also knows as Ansh Yt is a pubg mobile streamer/caster From Nepal. He has Been Recognized As The Best Pubg Mobile Caster By Nepali Pubg Players. He hosts Different Tournaments, Tier 1 Scrims on His Youtube Channel.
He is one of the most hardworking guys in the Nepali community.
Ansh yt Has over 30k Subs in His Youtube Channel. Ansh Yt is also The Offical Nepali Caster of Pubg Mobile Esports.He Casts The The Professional Pubg Mobile Esports Matches in the Nepali Language.
Ansh Yt Also Hosts Almost All-Tournament of Nepal With Highest Prizepool.
Follow Ansh Yt on 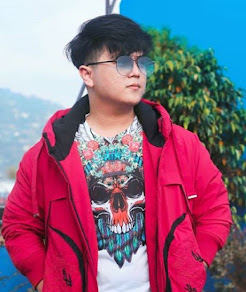 Mr Junior Whose Real Name is Sandesh Jung Rana is Streamer/Dancer From Nepal. He is 28 Years old living in Pokhara. He is also one of the biggest streamers from Nepal with over 100k Suscribers on His Youtube Channel.
Mr Junior is one of the most Successful Streamer from Nepal. He Crossed 100k Suscribers in A Very short amount of time. He is also known for his funny Nature. Read More About Mr. Junior on
Mr Junior Biography
Follow Mr junior on 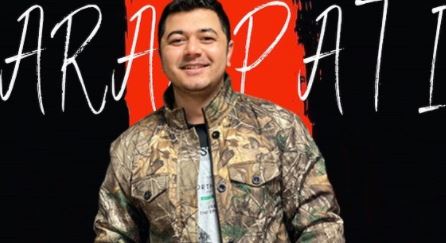 Kaushal Acharya also known as Arabpati is a Nepali pubg gamer with over 40k subscribers on his youtube channel. Arabpati is one of the few Nepali streamers who hosts different scims with personal investment.
Arabpati is also the owner of his esports team of pubg mobile which is arabpati esports. He is one of the most humble guy in his community.
Follow Arabpati on 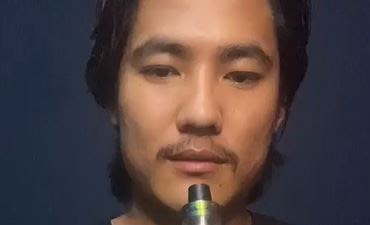 Milan Budha Magar aka milon is a Nepali gamer from dang With Over 95k Suscribers on His Youtube Channel. He is also one of the first pubg mobile streamers in Nepal.
Milon does streams different games on his youtube channel like pubg, among us,gta 5.
Follow Milon on

Ontop whose real name is Sahil Verma is a professional Pubg Mobile Player From Nepal. He also called the best pubg mobile players from Nepal.
Ontop is also a streamer of pubg mobile. He streams T1 Scimrs with his teammates of Deadeyes Guys. Ontop Has Proved That He is the best Pubg mobile player from Nepal in Different Stages Like Pmco And Pmpl.
Ontop has over 50k+ Subscribes on His Youtube Channel. Sahil Verma Has Made Nepal Proud By His Pubg Gameplay.He Currently Plays Fro Team DeadEyes Guy Where He plays the role of attacker.
Follow ontop on 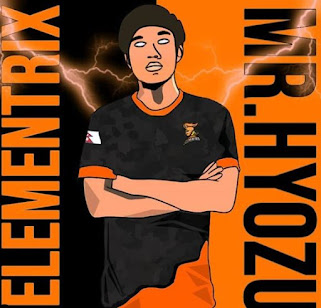 Mr Hyozu Whos Real Name is Safal Hyozu is the most popular pubg mobile esports player in Nepal. He is one of the most loved gaming athletes in Nepal.
Mr Hyozu is also one of the oldest streamers in the Nepali Gaming Community Who Started Streaming on pubg mobile 2 years ago when he lived in the USA.
He is also the leader of the most popular pubg mobile organization in Nepal which is Elementrix.
Also Read: Mr Hyozu [Biography, Pubg Id, And Stats ]
Follow Mr Hyozu on 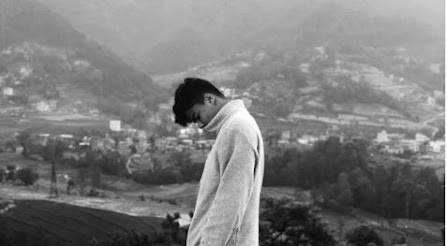 Sugen Shrestha Who is sk49 in Youtube is one of the highest subscribed pubg Mobile gamer in Nepal With Over 150k Suscribers on His Youtube Channel.He is Also One of the most earning Esports Athlete in Nepal.
Also Read : Sk49 Pubg Biography
Sk49 uploads funny pubg mobile gameplay which is loved even in India, Pakistan, and Bangladesh.He Trolls Indians in a Super Funny Way.He Also Does Live Streams on his youtube channel.
Follow Sk49 on.