Sign in
Sign in
Welcome!Log into your account
Forgot your password?
Password recovery
Recover your password
Home Pubg Hype Gurkha Pubg Id And Biography
Facebook
Twitter
Pinterest
WhatsApp
Hype Gurkha is one of the best Pubg Mobile Player From Nepal. The Short Montage Maker from Nepal Has Not Only Impredded Nepalese Fans With his Gameplays But Also Pubg Lovers from Other Country. Hype Gurkha has been recognized as the best Pubg Mobile Zyro Player From Nepal. So, If Your Are His Fan, Find out All Hype Gurkha Pubg Id, Kd Stats in This Biography.
Hype Gurkha is also one of the oldest Professional EsportsPlayer from Nepal.From the Very Beginning of The Pubg M Esports To Now, He Has Been Part of This CommunityAnd Loved BY his Thousand of His Fans. He is also one of the few esports players from Nepal who has fans internationally. Hype Gurkha also has a good number of fans in his Youtube Accounts. He Has Over 90k+ Subscribers on His Youtube channel. 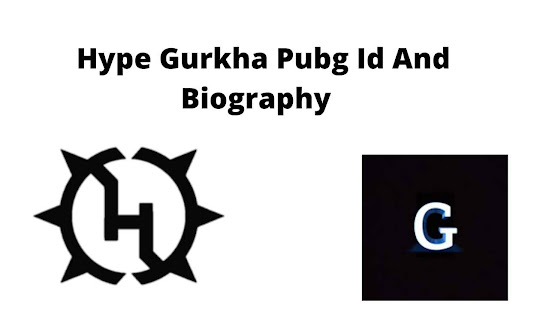 Piyush Thapaliya aka Hype Gurkha is a Nepalese Pubg Mobile Player who currently lives in Australia for his Studies. He is one of the first Pubg Mobile Esports players from Nepal. He is also the leader/owner of Team Hype who also won PMCO South Asia 2020.

Hype Gurkha was born in Kathmandu Nepal in A Middle-Class Family. He Studied Management From Global College and later went to Australia for further education. He started his journey of Youtube from 2018 By Uploading Short Pubg Mobile Montage in his youtube channel. He Got Quick Recognition from the Public for his amazing Gameplay. He Increased His Subscribers Dialy.

He is Right Now in Australia studying for a different course. Hype Gurkha is Currently a part-time YouTuber, he hardly uploaded Some Montages every one week.
His Esports Journey
Hype Gurkha Played His First Pmco From Wildcard Region with his new-made team Called HYPE. They Performed Well but Didn’t Qualify. They Tried For the next Pmco in 2019, Where they were out in qualifiers. Teams Like Nepali Ho Ni, Elementrix, Solti Squad, And Trust D Process, qualified For Finals and dominating Pubg Mobile Esports in Nepal.
Hype Gurkha and His Clan Finally Got Their Recognition in The 2020 Pmco South Asia, Where They Dominated The League And Won.
They Came First in The League with a Good Amount of Prizepool. His Fellow Team Mates SK49, VENOM, PROTOTYPE AND TURTLE, and Daleon Also Performed Very Well. However, due to various Problems, The Teams Has Not Been Able to Be lifted Again Like Before.
After The Pmco, Hype Never Played the Same, The Hype Gurkhas Team Were Last at the overall standings of Pubg mobile pro league south Asia season 1, They Got Humailatedby, Other Teams, in The League Stages and Could Qualify. 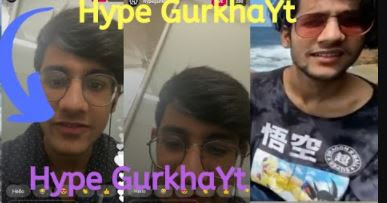 However, There Was a chance for Both Hype Gurkha and his team to prove their worth in Pmco, But They Failed Aging, Gurkhas Team Hype Got The Last Position in South Asia. Then Gurkha Played from The Wild Card Region, If They Won it They Could Be Directly Qualified to the biggest esports tournaments Pubg Mobile Global Championship Finals.
But, Sadly They Got Eliminated in The Semi-Finals From The Wildcard Pmco. The End of Hype Gurka and his Clan

The Pubg Id of Hype Gurkha is 554209753. You Can Send him a Friend request in this Pubg Id, May He Can Accept It. He Hardly accepts it but it’s on Your Luck. He Has A very high number of popularity in his Pubg Account. Collections of Different Skins and Items. 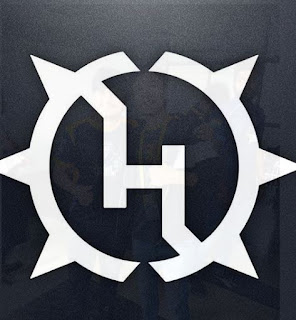 The Real Name of Hype Gurkha is Piyush Thapaliya, He is Known As Hype Gurkha in the Nepalese Pubg Community as one of the most successful esports players from Nepal. The Pimco Champion Is now Currently Full Studying in Australia for His Future Job.

His Name Hype Gurkha Symbolises 17th and 18th Century’s Strongest army Gurkhas Aka Bir Gorkhali Who Were From Nepal. This Tribute to Bir Gorkhali as Undisputed is Similar For Hype Gurkha, The Undisputed Pubg Mobile Player From Nepal.
Watch Hype Gurkha Popular Pubg Montag/Videos on Youtube.
Follow Hype Gurkha on.
Instagram
Youtube
Facebook
Discord
Hype Gurkha Humbleness is One of the Main Reason for People, His Life Story is Very Amazing To Read, As You Learn Many Things Like Not Giving Up. Want A Inspiration for Many Youths Who Are New And Want to Enter in Esports Carrer in Nepal.
Sportszebra.com