Pubg Mobile Was banded in India in the early of September 2020. Since then Forbes estimated that the revenue of Pubg mobile has decreased by 28%. You Can easily define how big the market was in India for Pubg mobile by looking at these numbers. 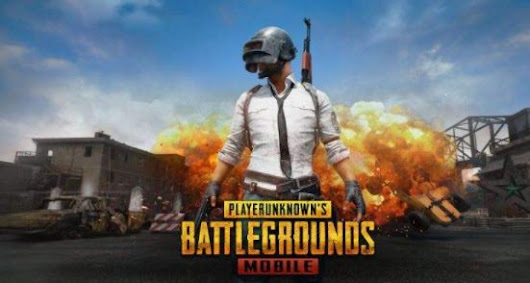 In the beginning, Pubg mobile didn’t have many servers in fact they only had one server which was the Indian server. Players from India would get 20,30,50 Ping While Other South Asian countries Pubg Players Would Have to play in 180+Ping.
After The Few Updates, Pubg Mobile Shifted the server of Nepal and Bangladesh to the Indonesian server while Pakistan with the middle east and some southeast Asian country. But This didn’t Fix the ping issue of SA Players at all.
Since these updates, Pubg Mobile has not released a single update on creating or switching these countries’ servers.
Also Read: Pubg mobile redeem codes today [Glacier, Fool Set, And Pharaoh Set]

Pubg mobile does not have a server in Nepal. Nepalese People Played in Vietnam Server For a long time in 150+ Ping. Pubg Mobile has not given a single server for Nepal.
After the new updates, Nepali Pubg players were matched with Indonesia and played in the Indonesian server which decreased their ping by 25 Percent. Right know Nepalese People Play in The Ping of 90 to 120. 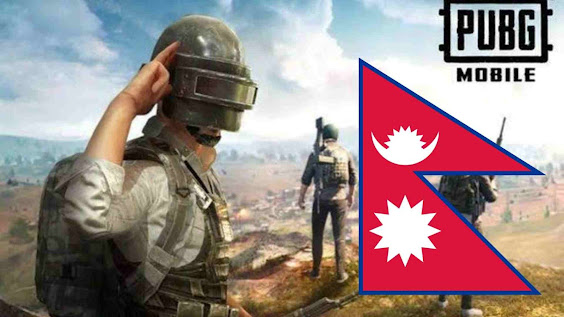 Why a Separate Pubg Mobile Server is Not Possible For Nepal?
Also read Team ASL, DRS, And A1NES Qualifies For PMGC From South Asia Region.
So,

There Will Not Be any separate server for Nepalese Pubg Players.
However to decrease Ping and to connect the competitive tournament of Pubg Mobile Togesthier in These South Asia Countries. Pubg Mobile Will Now Join the server of Pakistan, Bangladesh, and Nepal.

Do Nepali Have Own Pubg Servers?

No, Pubg players do not have their own servers. Nepalese Play in South East Asian Servers in 100+ Pings.Some Nepalese Use Vpn and play in Indian Servers which Helps Reduce their Ping Uptempo 50.

Pubg mobile server in Pakistan is almost about to come. The officials of Pubg Mobile have announced that Pakistan is going to a host server between Nepal, Bangladesh, and Pakistan which means, Pakistani Pubg Mobile Players will not get to play in 50+ Ping. 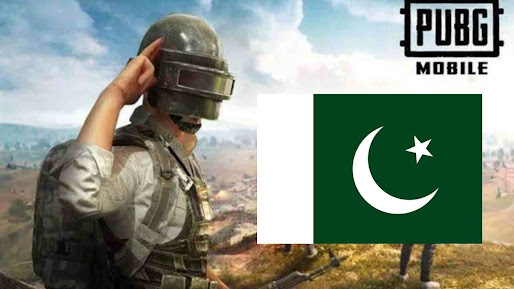 Does Pakistan Have its own Pubg Server?

No, Tencent Games have not made any dedicated Servers For Pakistan, So Pakistani Pubg players also face the High Ping Issue. Most of the Pakistani Players Play in Middle East Servers Where They Will Be Matched With The Countries Like Saudi Arabia, Qatar Etc, and get a good ping.

Yes,It is Now Confirmed That Tencent Games is set to make a server in Pakistan For conducting various Esports Touranemnst Between Bangladesh, Nepal, and Pakistan. Because of This Server player of these Three Countries, I Will have very little ping and can enjoy this beautiful game with an amazing experience.

Bangladesh has huge Pubg players in their country still they don’t have had their own Pubg Servers. Bangladeshi Players have to play in 100+ Ping in the Indonessia Server. Yes, Bengali Players also play in Indonesia servers in 100+ servers in Nepali. Despite having a huge audience Bangladesh failed to convinced Tencent Games to create a Pubg mobile server in their country. 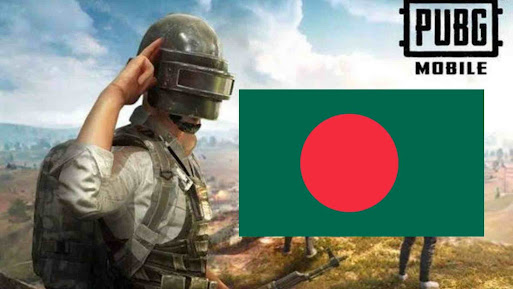 Does Bangladesh have their Own Pubg Mobile Players?

No, Bangladesh does not have their own Pubg Servers, They Play in Indonesia  Servers in 120+ Pings. Even The Competitive Matches of Pubg Mobile Esports in Bnagladed is Played in 120+ Pings.

No, Tencent games are not willing to create a separate server for Bangladeshi players, Despite having more than a million Pubg Mobile Players in Bangladesh. However, they Have decided to join Bangladesh Sever with Pakistan and Nepal’s server which is hosted in Pakistan. If This Update is possible Bangladesh players can play in 50+ Pings.

1). Use 1.1.1.1 (Wrap) Created By Cloud Flare
2). Don’t Download Any Thing in Background
3). If You Live in a Country Like Nepal, Pakistan, Bangladesh who don’t have your own server you can go with your closest neighboring countries who have their own server (ie.India)
4). Use Less Device At A Time
5). Ask Your Roommate/Parents/Siblings Not To Browse Torrent

Pubg mobile will now Connect all the Pubg Mobile Matches from Pakistan, Bangladesh, and Nepal to a single Server. Which Means These Countries will have a very low ping and a great advantage to play Competitive.
After the ban of Pubg mobile in India, the competitive matches cannot be played on Indian servers. Since there will be a new publisher of India, Tencent will not organize any tournaments for them. However, can invite few Indian teams to play in global stages organized by Tencent.
Because Tencent Will Not Have any server in India and these south Asian countries cannot play the same tournaments. Pubg Mobile Has Decided to make Nepal, Pakistan, and Bangladesh where these teams can play competitive matches.
If These servers will not be made it will be very difficult for Tencent games to organize any kind of online tournaments in South Asia.
This Server Will be made/and hosted in Pakistan. Pakistani Players will now be matched with Bengali and Nepali players.Because of this server, it will be very easy for Tencent to organize south Asians Pubg Mobile Tournaments
Also Read: PMPL South Asia Season 2 [ No Indians Teams Why ?]